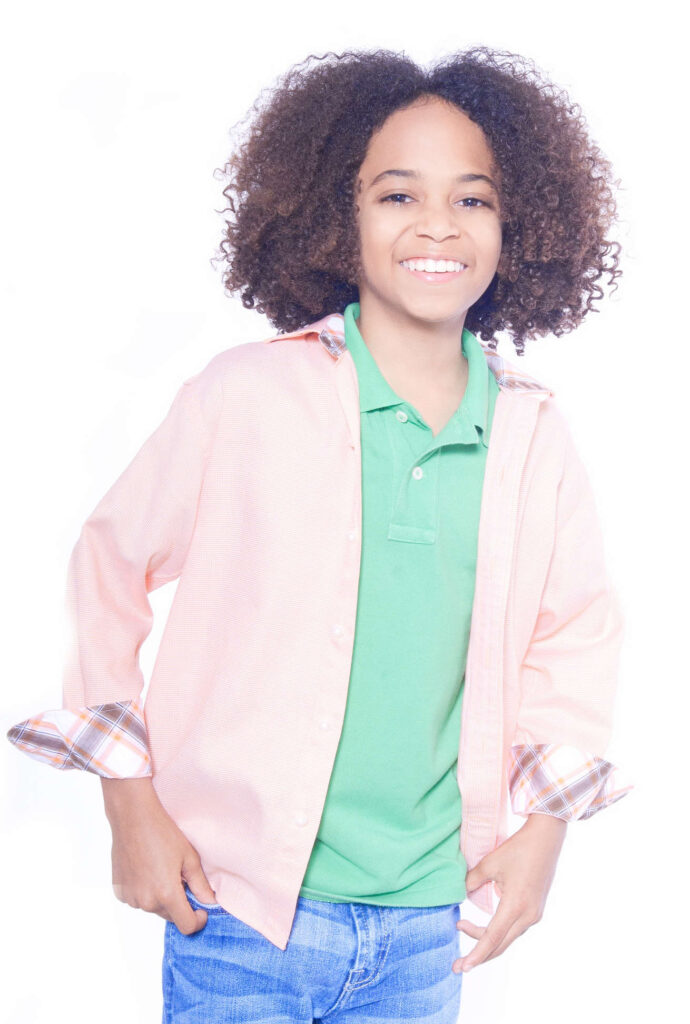 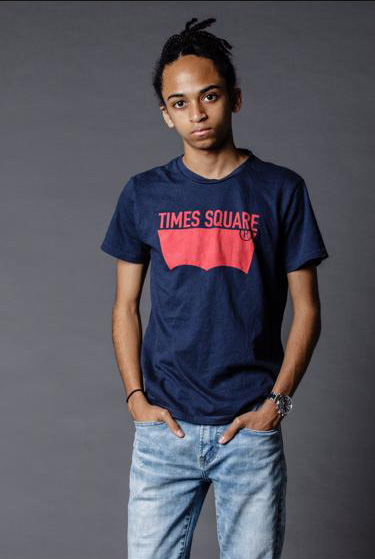 What can a four year old do to end hunger? Start a hunger-relief organization, of course.

When most kids were just entering preschool, Joshua Williams discovered that people right in his neighborhood went without food. The concept confounded the young Miami Beach resident, so, with the support of his family, Williams founded Joshua’s Heart Foundation, a not-for-profit organization, dedicated to the fight against global hunger and poverty through the community service of young people.

Now 20 and a college student, Williams is an everyday hero for the one in six Americans who face hunger.

Joshua’s Heart Foundation counts more than 60,000 youth and 4,000 adults among the volunteers Williams inspires to stomp out hunger in poor and underprivileged communities, and to help those in need. Through his work, Williams has been able to engage and empower young people of all ages, and a Junior Advisory Board (JAB) helps lead the foundation. The JAB is charged with developing programs to help fulfill the mission, while being role models for young people in their own communities and beyond.

In addition to providing items of basic necessity, such as food and other personal items to those in need, Williams’ foundation also engages and educates community members about ways to fight hunger and poverty. To date, Joshua’s Heart Foundation has distributed more than 4.8 million pounds of food, served more than 4.9 million meals, raised over $3 million and assisted more than 600,000 individuals—all while teaching many food recipients how to prepare healthier meals.

In addition to being an advocate for the needy, Williams is a sought-after keynote speaker. He travels locally, nationally and internationally to create awareness about hunger and poverty and to motivate others. These leadership opportunities have allowed Williams to partner with well-known brands, including, but not limited to. Unilever, PepsiCo, Hormel, Dole, Disney, Hasbro, Whole Foods Market, Publix,and TJ Maxx.

In 2013, Williams appeared in a documentary short film by Unilever “The Way Kids See It,” that captures ideas and inspiration for creating a brighter future from children all over the world. A year later, he participated in two service initiatives with Disney: A yearlong national campaign in conjunction with Milk Life about donating milk to food banks, and Disney’s “Make Your Mark” campaign featuring activist kids who are making a difference. Williams participated in  a national billboard campaign and television commercial with Foundation for a Better Life (Pass it On) about love. Billboards are seen all over the United States and the commercial is aired on the radio as well on Fox TV mostly, before a major athletic event.

For his efforts, Williams has received more than a dozen high-profile, prestigious awards.

In 2012, he became the youngest recipient of the Champions of Change Award, presented by the White House, for strengthening food security in the United States. Other honors include the Nickelodeon Halo Award Honoree, CNN Heroes Young Wonder, Harris Wofford Awards-Youth Service America, Jefferson Awards, Prudential National Volunteer Spirit Award, and was recognized with The Grio’s History Makers in the Making top 100 designation. In 2017 Williams was awarded the President’s Lifetime Achievement Award, presented by President Donald Trump, for his lifelong commitment to building a stronger nation through volunteer service. In September 2019, he shared a stage with Vice President Joe Biden.

In 2020 Williams was named one of Hero of a Thousand Faces and recognized by Hormel’s 10 Under 20 Food Heroes. Most recently, Williams has participated in the Prudential Financial and Oshoka seeking America’s Top Youth Visionaries, will be a panelist for Bread for the World’s conversation with the White House Office of Faith-Based and Neighborhood Partnership with Colleges and Universities.

Williams continues to seek ways to inspire young people to make a difference in the lives of others and in their communities.