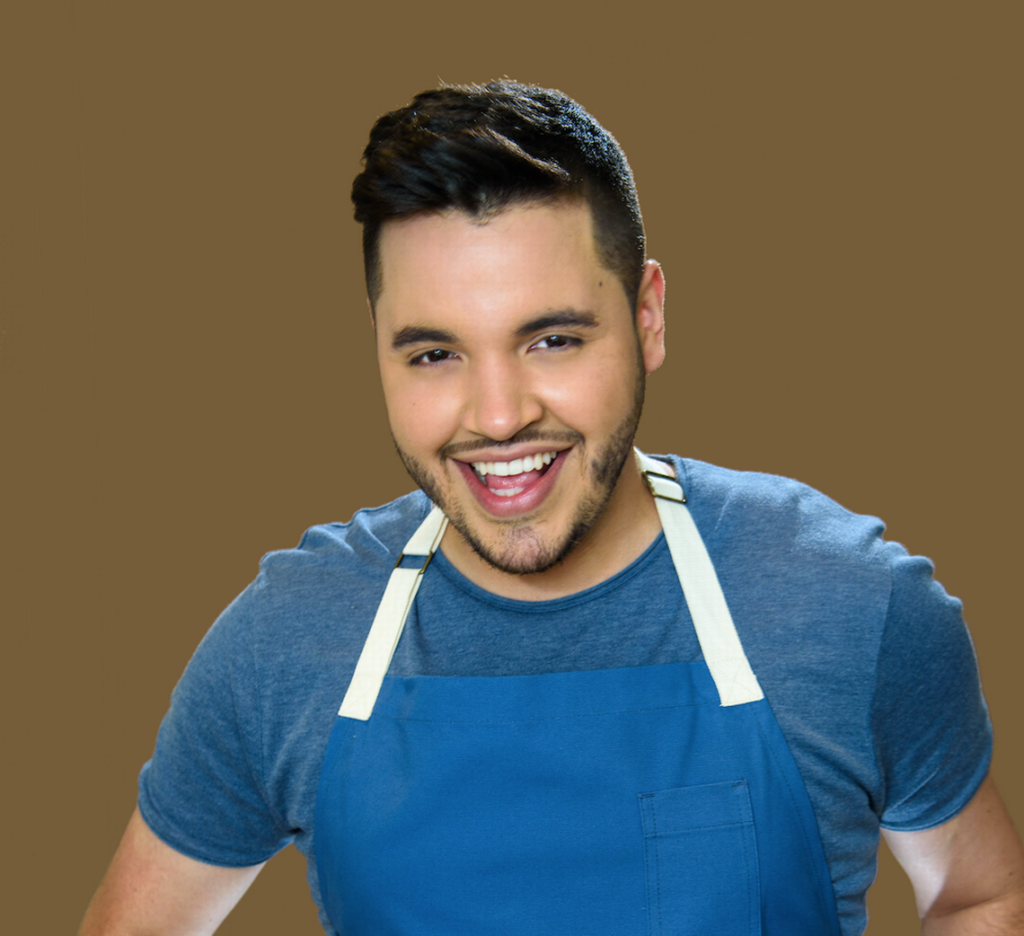 Since the coronavirus pandemic broke in South Florida last March, Miami has seen the restaurant community come together in ways that were hard to imagine one year ago. Relief funds have been set up, bake sales have been scheduled, delivery menus were revised and a handful of restaurateurs and local organizations lent a hand by donating meals to those in need.

Food Network Star Finalist and YouTube celebrity Chris Valdes is one of the chefs that took the time to care for the residents of the city he calls home. Already a champion of many charitable causes like American Liver Foundation, Amigos for Kids, Ronald McDonald Charities and Chapman Partnership, the Miami native has spent the last three months expanding his philanthropic resume by collaborating with several food-related organizations including Florida Dairy Farmers (for which he is an ambassador) and FLIPANY to provide over 20,000 hot meals to members of the community including first responders.

“They say it takes a village, but really all it takes is a group of people determined to make a difference,” says Valdes.

Back in May, Chef Valdes gifted over two thousand meals during National Nurses Appreciation Week, including 400 meals that went straight to workers at Florida Medical Center. Later that month, Valdes teamed up with Kiwanis of Little Havana and FLIPANY once again to distribute another 4,000 meals that included milk from Borden and yogurt from Yogusto as part of a collaborative effort.

In his most recent endeavor to help those who are most vulnerable to situations of food insecurity, the Cooking with Chris star continued his partnership with FLIPANY — this time with the help of Joshua’s Heart Foundation and State Representative Anthony Rodriguez — on Wednesday, June 17, by setting up shop at Egg Whites Catering to prepare and distribute to families and seniors in need. Valdes says he will continue with his culinary altruism as long as there’s a kitchen that will provide a place to cook.

“As a citizen, a business owner, a public figure, a chef, and more importantly as a human being, I feel it is my obligation to help our community in any way that I can, and being that I am a chef, I have the opportunity to do that through food.” 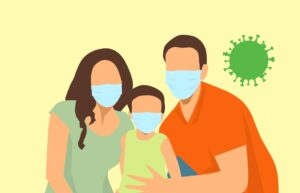 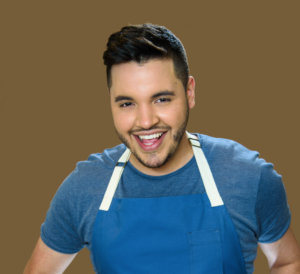 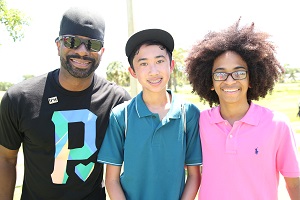 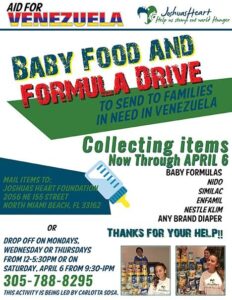