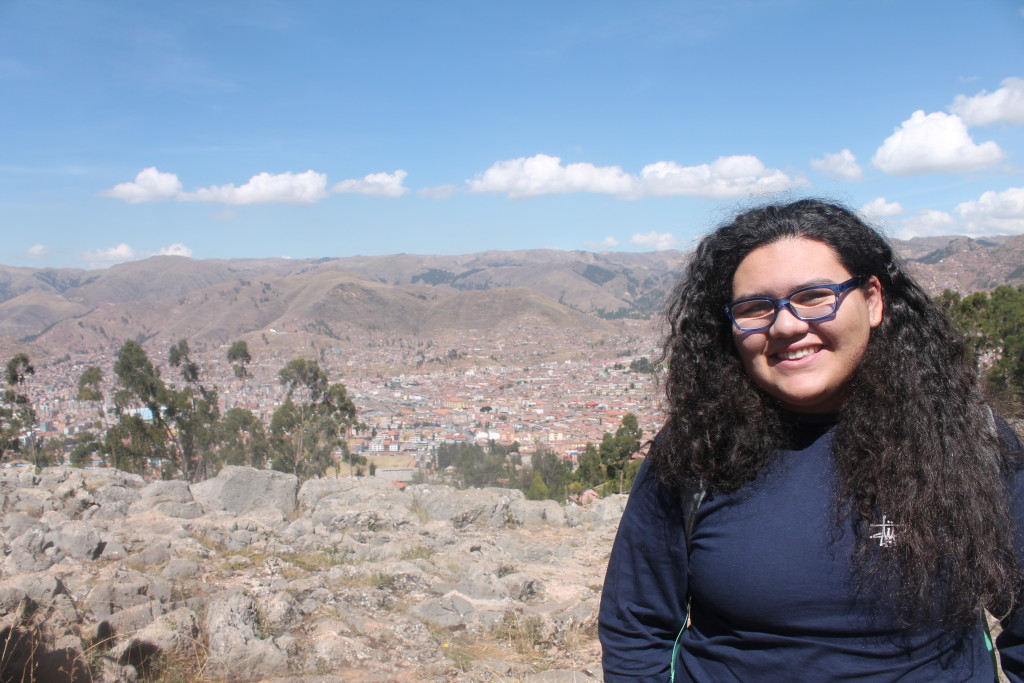 Airports terrify me. I mean, why shouldn’t they? with there cold-white, blank, brutally cold avenues of check ins and all the big and tough TSA security chiefs minus the agents, their a pretty solid group. but I’m taking remotely about the very large group that intimidate with just a simple glance. yeah, those; scary, I know.

I’m 16 and traveling alone wasn’t ever on my radar and neither was it on my parents. but I’ve been gifted the talent of persuasion which fairly more often than not, works against my odds. I had told my parents service abroad was really what was missing, what was going to fill this void I had felt in me, my body sys and what not- (that by the way, I’m chiefly blaming on the craved guac and my faulty superstitions) it was seriously an issue and i thought i had found the solution, this was my own interpretation of the coming of age stories I read so often- I was on my way to not only write but really live through this -coming of age-. I found a program titled Global Leadership Adventures through a friend who’d recently traveled to Tanzania, Africa with the group to teach English at a local school and just hang with the kids. I realized I too wanted such an enriching experience so i pulled up my limited skill-set of microsoft powerpoint and made them their very own presentation with and props to me, for really putting the forth effort, the cutest slides ever with maps and stuff. And gave them all the reasons plus more on why this trip with GLA to Peru was so vital to my very existence.

Anyways, fast forward to several boarding passes later in hand, & 4,000 spent plus the 500 in my pockets, I was surely on my way to Peru with a single- straight forward goal: to help the people of Cusco in any and every way possible.

Once arrived to GLA’s hostel compound, I rested and drank copious amounts of tea with coca leaves which are meant to be drank purely for the purpose of helping with the leveling of the altitude. After sleeping for I’m guessing a good solid 5 hrs I unpacked all of my belongings and set out the clothes I’d wear for tomorrow’s adventure.

Fast forward to then, we were served fried eggs with the options of having them alone or with bread…which, I assume was Peruvian either way it was delicious! So sweet and soft. I could have it for days, in fact, I shamefully, full of it, believe I did. Oops, sorry doc. #Carbsfordayz After breakfast we were given a City tour of Cusco which lasted for about 7 hours which consisted of us hiking and visiting the Saksaywaman site, the reputable capital of the Inca empire. The site houses large- tall stone walls with boulders fitting to the exact on its framework. I found fascinating how they matched precisely the shape of a stone with the adjacent stones to fit perfectly without the use of machinery to aid them in this endeavor. We then walked throughout the large- green terrain and were given lessons on the history of the site.

Throughout this, we stopped several times to purchase some of the goods made by Peruvian artisans who weaved all the beanies and alpaca sweaters which such skill-set, it was truly jaw dropping and yea, I picked up a couple beanies plus helped push their economy all in one! Yeah! Haha.

Now, I won’t list all of what we did as it was truly a bunch and I don’t think you’d want to read that, but if you do, message me, talk to me. I’ll tell ya. But, back to Peru, we’re not entirely done.

I was said to stay there for a good 2 weeks but because of reasons, health-related reasons, I couldn’t stay which resulted in my early departure, unfortunately. But my days spent there, I couldn’t help but really acknowledge my privilege as a white person (as viewed by them) I’m hispanic! but also, primarily as a citizen of a first world country, who’s power is felt globally by all and my God, hot showers being the norm. I spoke to a few locals while there and couldn’t help but notice how quickly their eyes lit and how closely and keenly they listened when mentioning my nationality. They view America as a far off country they only heard of, never fully envisioning themselves taking the leap and embarking on the journey to see it.

And oh man, the poverty. It’s streets reek it but that’s besides the point. Peru’s more than its poverty but it’s important to recognize it’s there and so are it’s stray dogs and so are it’s children who like my 10 year old brother and 16 year old me are put to labor. And again so are it’s indigenous people and it’s historical sites. Let’s protect them both. Really. Let’s not just say it but really enact change! Let’s work on this.

Anyways, my short trip to Peru was all sorts of incredible but in sum, it was largely reflective. I’ll write about my later realizations, you guessed it: later.

Have a good one! Thanks for reading my blog post. Means the world. Peace out. 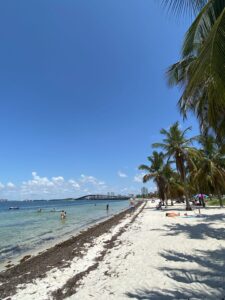 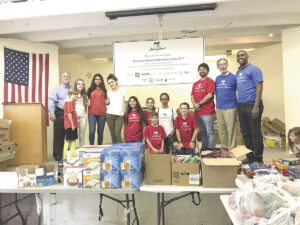 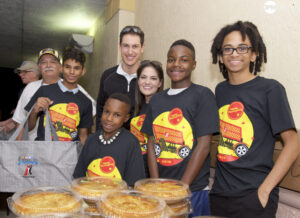