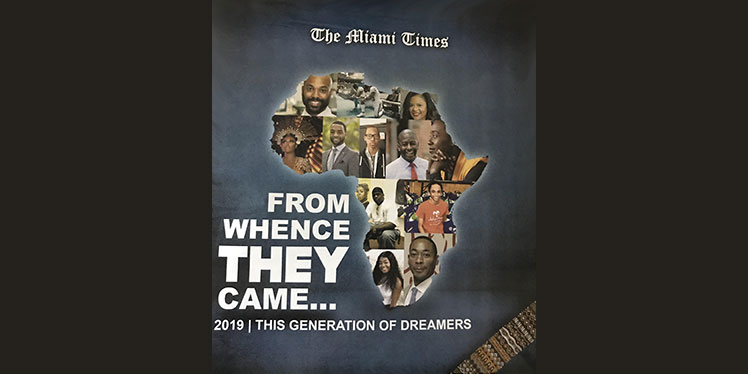 When he was 4 ½ years old on his way to church, Joshua encountered a homeless hungry man begging for help. The man’s reality had such an impact on him that the young boy didn’t think twice before handing him the $20 his grandmother had gifted him hours earlier. His thoughts turned to charitable giving again when he saw an infomercial on BET from Feed the Children about homeless kids. Joshua told his mother he wanted to volunteer to help with hunger- and poverty-related issues, but he found no organization that would allow him to join at his age.

So, Joshua founded his own organization.

Thirteen years later, his Joshua’s Heart Foundation has raised about $1 million since its inception and given out thousands of pounds of food. With 25,000 volunteers, the not-for-profit is a youth-run organization that provides necessities like groceries and personal items. The organization has children as young as 2 years old helping lead the cause. Volunteers lead fundraisers, partake in food and toy distribution and educate peers about the initiatives.

“Besides helping the needy we also want to teach kids how to project their voice and that they too can accomplish their goals,” says Joshua.

His vision to change the world is a constant. Last year, he added college student to the list of his activities, a transition that he believes will help him take his non-profit to new heights. As he’s working toward a degree away from home at NYU Stern School of Business, he says he’s glad he set the stage for the other kids in the organization to take leadership roles, training them throughout the years to ensure that Joshua’s Heart would become a sustainable, social entrepreneurship.

“We grew up together, the foundation and me, but now it is its own entity,” said Joshua. “It is important to learn how to pass on the torch to the next generation.”

Joshua is committed to learning to develop new strategies that will drive Joshua’s Heart to expand, reshape, and improve its advocacy. He acknowledges that the job of helping those going through hardship is not without its challenges, but the opportunity to learn from it has changed his whole outlook on life.

“People who need help still have wants and needs,” he explains. “You might feel like you are helping them but sometimes you’re not; you could be giving them something they don’t want to carry or need.”

As long as Joshua’s Heart is in place, he says, the hungry and the destitute will never be a lost cause. “We’ll never give up,” he says. “I’m very happy with what we’ve accomplished, but there’s still so much more that needs to be done. We’ll keep on turning the light on the full picture and we’ll keep on finding ways to help them.” 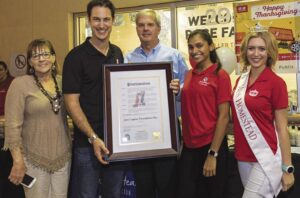 Started off with just $20, Joshua’s Heart Foundation has since donated more than 2.2 million pounds of food 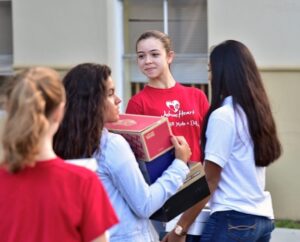 My New Blog About Community Service 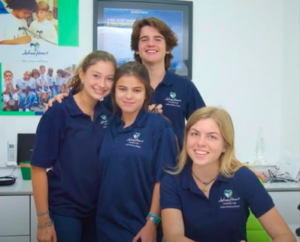