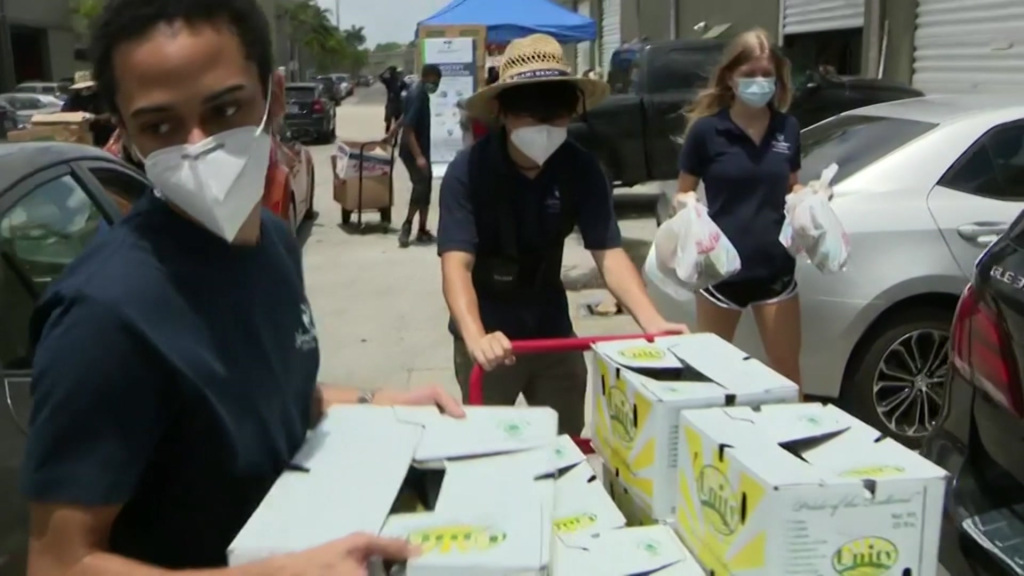 MIAMI (CBSMiami) By Lauren Pastrana, July 9, 2020 at 8:20 am — Joshua Williams wasn’t even five years old when a chance encounter with a homeless man lit a spark in him.

“That was the first time that I learned that people didn’t have what I have,” Williams recalled.

He knew he had to help, so he kept pushing his mom until they cooked up a plan.

“My family is Jamaican, and my grandmother and I would get together with my family and cook a bunch of jerk chicken, curry goat and things like that, and we would give it to communities around Miami. After that we were doing distributions, partnering with churches, schools.”

Until the time the moved into a home base, they were more of a mobile pantry. Now in its fifteenth year Joshua’s Heart operates in a warehouse in North Miami, and has recruited 50,000 volunteers, many as kids, like Cecilia Sosa who met Joshua in seventh grade. Sosa is a prime example of how this youth led organization operates.

“At one point  I was secretary then my senior year of high school  I was vice chair of the organization. The junior advisory board pushes its members to stomp out world hunger and be part of the mission and lead within your own passion, and be a leader with that,” Sosa explains.

Over the fifteen years, Joshua’s Heart has provided over two million pounds of food. These days the food distribution is set up like a drive thru, serving 150 families in need, twice a week. Since March things have been different due to COVID-19.

“Usually we have them walk around the pantry with a cart and pick what they would like, today we have everything pre-packaged,” Sosa said while describing how volunteers bring the boxes to the cars lined up around the building.

The organization’s goal to “stomp out world hunger” may sound lofty, but they are serious.

“Last summer I went to Washington D.C. with Josh and talked about working on a bill within Congress to obtain funding to be dedicated toward global nutrition,” said Wanless.

The volunteers have a great time, and seem to get along like family.

Carson Merlo, age 18, started volunteering in high school. He’s packaging food at the distribution, making friends and learning from others his age.

“It’s great to see everyone get along together and give away food to those who need it most especially in troubling times like this,” Merlo said.

Williams, who is majoring in finance in college, plans to continue to keep growing the organization and inspiring the volunteers in all that they do.

“We give them opportunities to become better leaders, to become entrepreneurs, to become project managers of their own game changing, change making initiative,” Williams said. 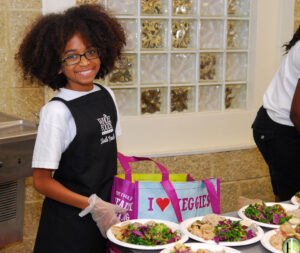 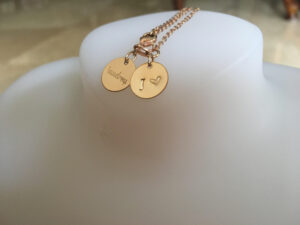 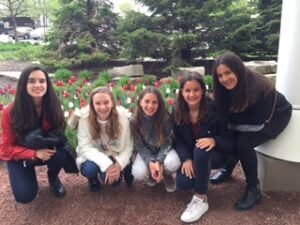 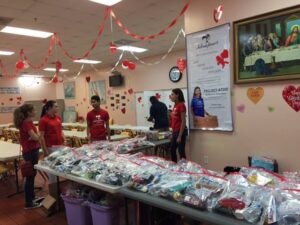