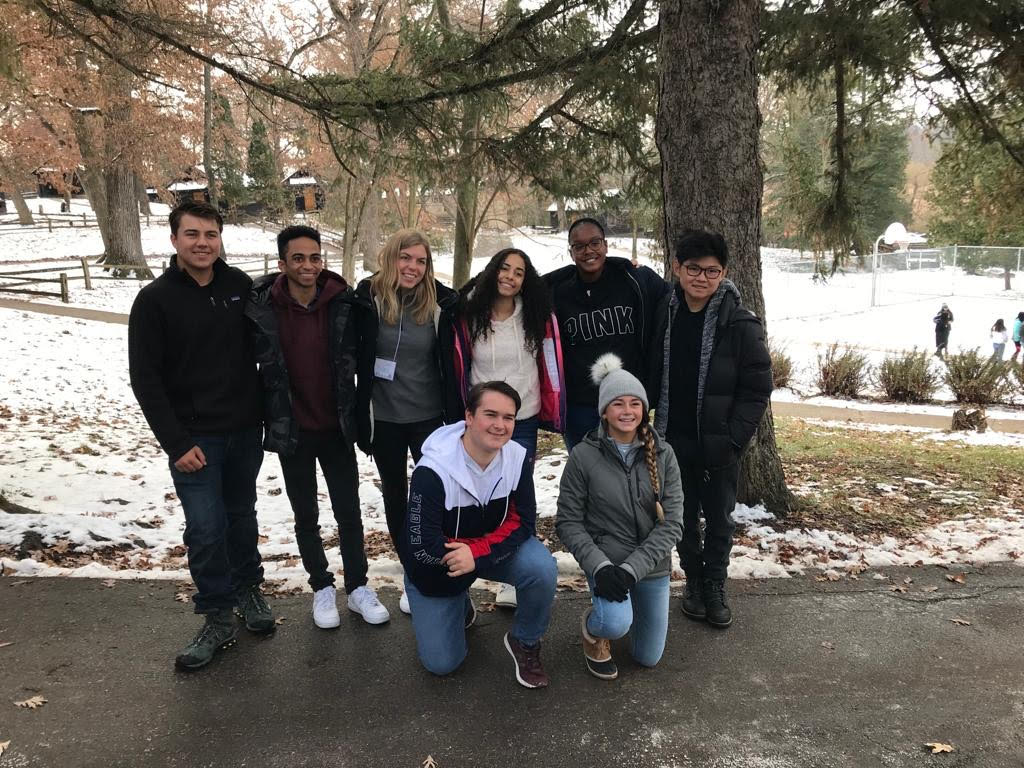 To start this off, I just wanted to thank Joshua for volunteering to speak at RYLA and thank the staff at RYLA for inviting us to go to this amazing event and for putting all of their hard work into the leadership camp. 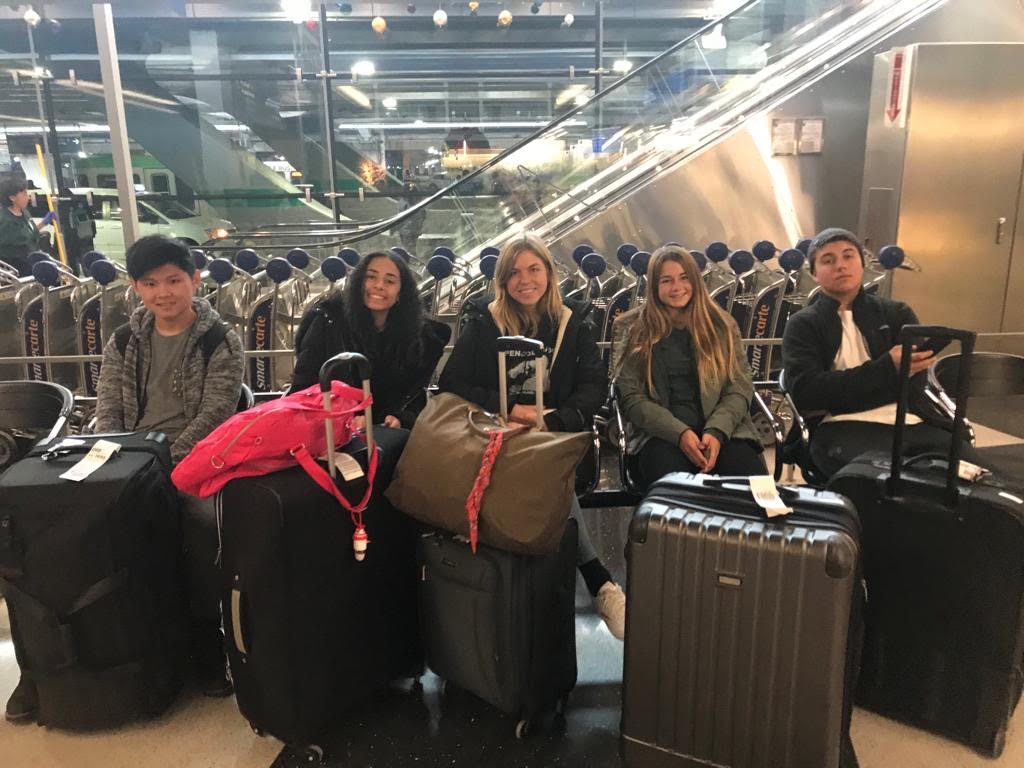 November 14th, of 2019 was the start of our journey into becoming better leaders. Sofia, Chiara, Corynn, Jack, Sean, Colin and I were mostly nervous to arrive at this camp in the middle of the woods in Wisconsin. On the drive from O’Hare to East Troy, Wisconsin, we got to know each other better than we did before as JAB members. On our way, we got to see so many cheese-related businesses on the road. We saw cheese farms, pretty much cow farms, cheese factories, and lots of cheese stores. We learned that Wisconsin produces more cheese than Switzerland produces as a country. That was quite surprising. We arrived at the YMCA campsite around 6 pm. We were eager to see our rooms. Once we got situated in our rooms in the lodges assigned to us, we (the girls) got ready for dinner and our first team building activity with the kids from Illinois.

The next day, we woke up and got ready to hear our first speaker, Rick Metzger. He is a renowned speaker as well as a weightlifter and an expert on forms of leadership. During his speech to us, he was very interactive which kept us engaged in the lessons he was teaching us. My favorite activity we had to do during his speech was a listening activity where we were paired up with someone we didn’t know and we had to give them directions on how to draw something Rick drew on the board, but they could not turn around to see it at all. They had to draw if purely from the given directions. This showed us that even though one may think they are clear when speaking or giving directions, the person receiving the information may interpret it in a different way than intended. Later, we played a team-building game with our groups given to us on the first day. At the end of the day, we listened to another speaker who created her own non-profit organization to help Guatemala.

On Saturday, we heard Joshua speak about his foundation. It was nice to see the looks on the kids’ faces when they heard his story. We later played a team-building activity where we built “paper skyscrapers”, as Sean Kim refers to them. My team won through an outside-of-the-box idea: using the tape roll itself to keep a strong base. After this, we heard from Chris Norton speaking about the power of persistence and dedication. He was playing football when suddenly, he miscalculated a jump and injured himself to the point where there was a slim chance of him ever moving his legs again. With time and persistence, he was able to walk across the stage for graduation and walk down the aisle at his wedding all with the help of his wife. After hearing Mr. Norton’s inspirational speech, we got ready for our skits and later performed them. For the skit, we got into our groups and created a skeleton for what we would perform.

Most of the skits were made to pick on the counselors or just to make the audience laugh. We ended the day with a dance party and pizza. The party was fun because we all knew we would never see each other again, so nobody cared about how anyone was dancing. After a while, we went back to the cabins to rest.

The last day, it was sad to have to say goodbye to everyone that we met. In the course of about three days, friends were made and bonds were created in a way I did not expect. 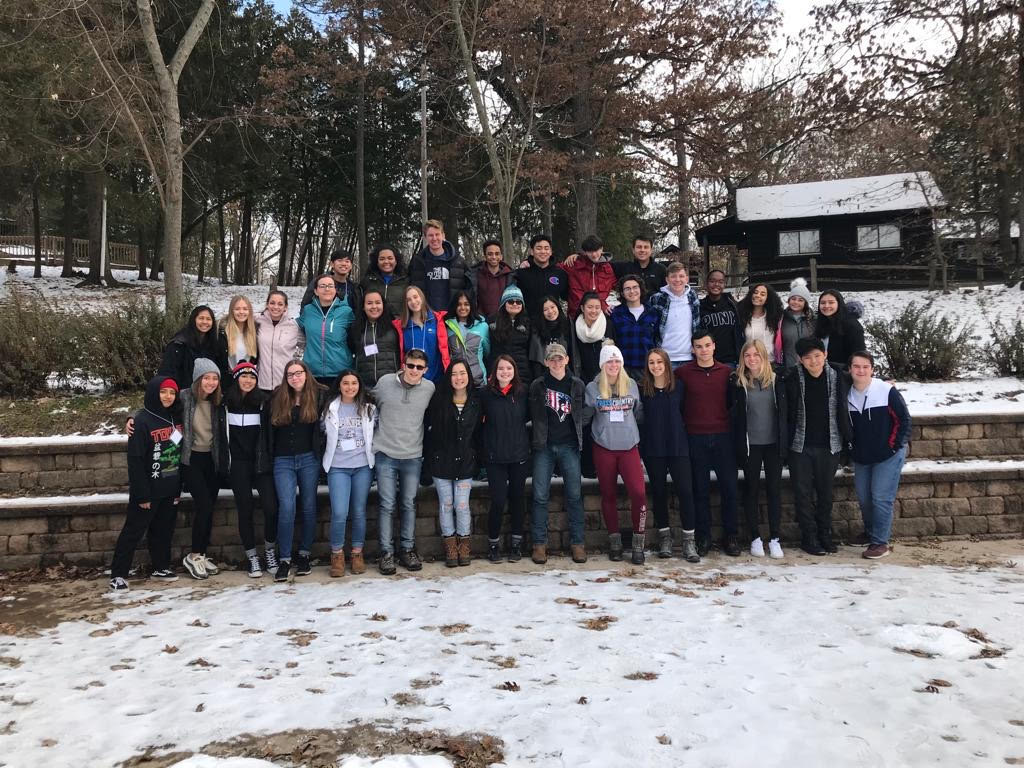 Sofia Vasquez: RYLA has been one of the best experiences I’ve had in a while. Since the day I got there to the day I left, I felt myself finding something new on how to become a better leader every day. The speakers were very inspirational and hilarious. The people there were welcoming and I made a lot of new friends while I was there. I can see myself coming back.

Sean Kim: When I initially signed up to go to RYLA, I thought that it was an insane idea for me to travel to Wisconsin in November and live in a wood cabin in freezing temperatures with a bunch of random people I had never met before, but the amazing experience I had being with such amazing friends and listening to some of the best speakers I have ever heard in my life has made me set on going again. It was an environment unlike any I had ever seen before, as cooperating with people from various backgrounds who were solely united by their drive to be trailblazers in their community is not something you come across on a daily basis. The team-building exercises, coupled with excellent counselors and the fantastic outdoor location, allowed for the best in people to come out, creating a welcoming atmosphere where any goal could be achieved, from the building of a paper skyscraper or the acting of an impromptu comedy skit. RYLA was a truly fantastic experience, one that everyone should at some point try, and I believe that the lessons I learned and people that I met there will have an influence on me for the rest of my life.

Corynn Moraca (Boca JAB): My time at RYLA was one of the most amazing experiences of my life. I learned so much from the people who spoke there. I learned not to take things for granted, even though you think life is being unfair or difficult because there’s always someone going through much worse things. I also learned to always get back up, no matter how hard things seem. During my time at RYLA, I met so many new people that I am now glad to call my friends. I would definitely like to go back there. It was such a great experience, and I’m so grateful that I had the opportunity to be a part of this inspiring group of people. 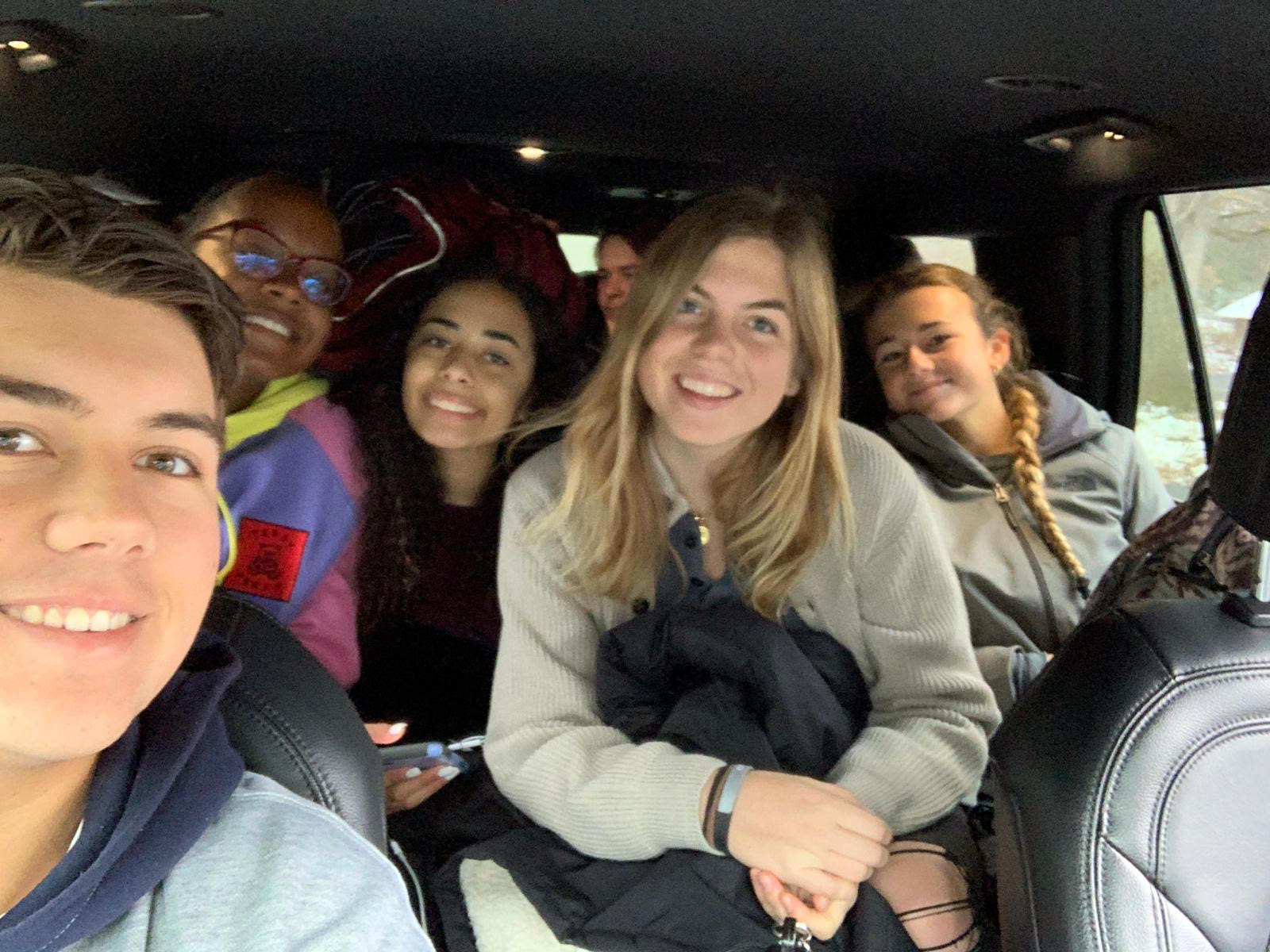 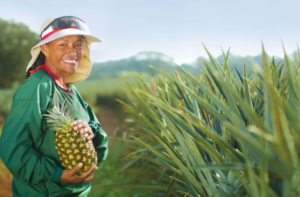 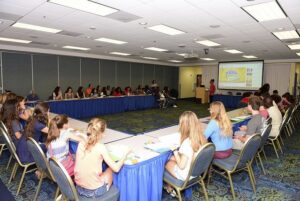 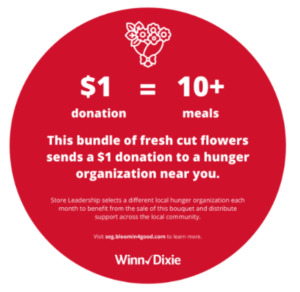 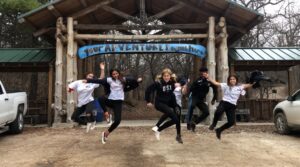 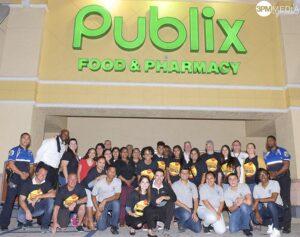