Ransom Everglades student Joshua Williams is the founder and president of Joshua’s Heart. “Joshua’s Heart is a non-profit, 501 (c)(3), where we give out food to people in need,” he said. “We also inspire kids in our community to give back, and we encourage them to make a change using their passions in life… what they believe that they want to do.”

Williams said the foundation was created after he discovered his passion for giving. “It all started, my foundation, with a $20 bill, something that millions of people carry around,” he said. “I actually saw a homeless man one day, and in the end, I gave him the $20. This was the first time I gave back to the community, and it was really the start of something new for me.”

Williams wanted to continue to give back, and with the help of his friends, family and supporting businesses, he was able to accomplish his goal.

Joshua is not alone in his mission. The secretary of his junior advisory board, Ceci Sosa, jumped on board as soon as she met Williams and found out about the foundation. “What I really love about it is that it’s run completely by kids — but with adult supervision,” Sosa said. “We’re the ones that decide where can we do distribution, where can we make it, how can we make it special. That’s what I love about it, that everyone can get involved no matter how old you are.”

Williams and Sosa said that the smiles and reactions they get from the people they help makes everything worth it. “[People say things like,] ‘Thank you so much,’ ‘I’m going to be super happy this week because I have food,’” Sosa said.

Williams hopes that his organization will grow internationally.


PrevPreviousCaring for our Community: Joshua’s Heart Foundation
NextSuperheroes of ServiceNext 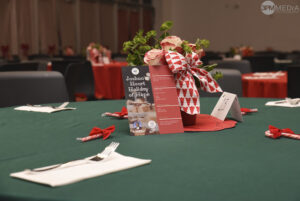 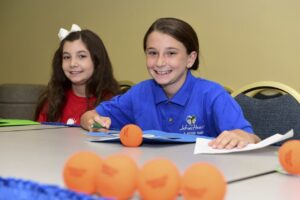 Welcome to My New Blog! 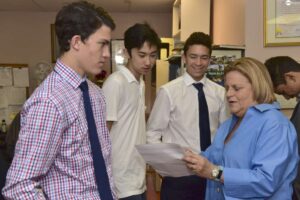