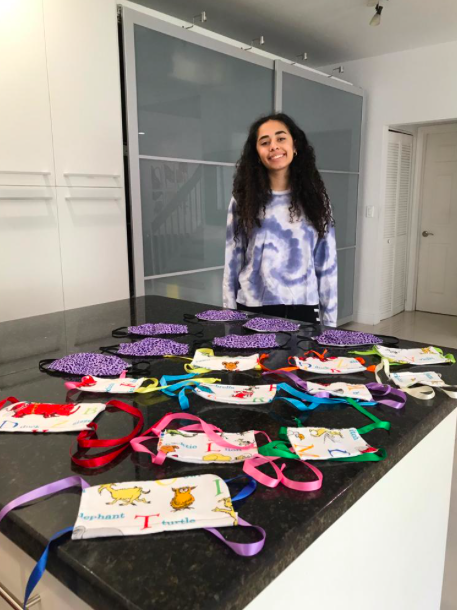 Volunteering during the Summer of 2020

With the pandemic, summer break was hard to endure. In many places, pools were closed, playgrounds were closed, and internships got canceled. In addition to this, Americans were/are facing death, unemployment, food insecurity, and social unrest. Children, teenagers, and adults feel/felt puzzled alike. 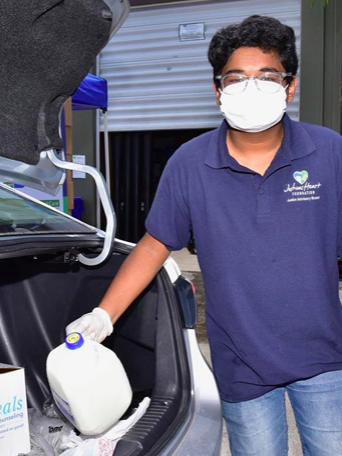 By interviewing some JAB members, I was happy to see how much more people embraced taking action during the summer of 2020. 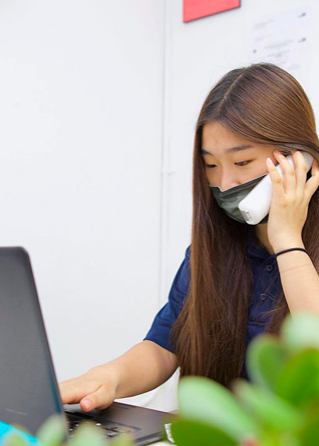 Celeste Kim became a dedicated volunteer at the pantry over the summer. Her responsibilities involved taking calls and creating the list of people receiving food on particular days. During the interview, Celeste expressed how volunteering at the pantry raised her understanding of hardship and how major problems in society are being ignored. In particular, she stated that a call that had a great impact on her: “When I was taking a call, a woman was expressing her gratitude for JHF and how it changed and saved her life. This specific moment really had an impact on me because it pushed me to want to do more, for my community and eventually progress to other different areas.”

Amogh Baranwal attended a Thanksgiving food distribution organized by JHF back in 2013. The event inspired Amogh to make a difference in the community. During this summer, Amogh volunteered for over two months at the JHF Pantry in North Miami Beach. Amogh was involved with different tasks including packing, organizing distributions, and customer service. He saw the number of people looking for food surging during the pandemic, as the number of people served by the pantry grew from 100 people served per week, to 500 people served per week. He mentioned, “I vividly remember talking to many people on the phone who didn’t speak English, after I talked to them and added them to the list of people who had already reserved a box of food, I could hear the happiness in their voices, getting food after a long period of time.” Amogh expressed he learned so much from this experience, especially improving his people skills.

After all, COVID-19 did not stop Joshua’s Heart Foundation and the JAB members from getting involved with the community. 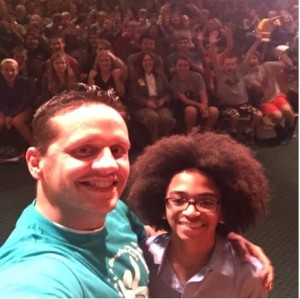 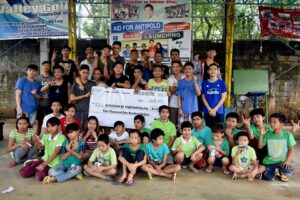 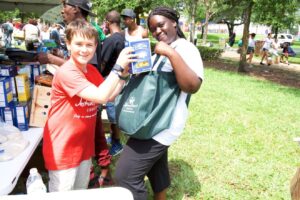 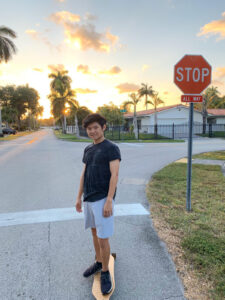 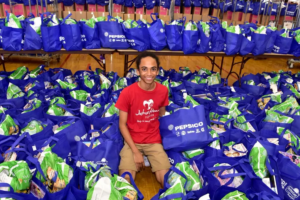 Join Our Virtual Food Drive! Help Us Feed An Additional 5,000 Families Because of Covid-19!